One person died and three were taken to hospital after a carbon dioxide leak at the Ascó nuclear power plant in Catalonia, Spain, on Nov. 24. Emergency services said the incident was not related to radiological activity, but was likely caused by a failure of the plant and fire prevention system.

Catalonia’s fire brigade said it was called to the nuclear power plant near Ascó around 6:55 p.m. local time. A total of seven firefighting teams helped secure the site and checked the extractors before making sure the fire prevention system was safe and working again. Four crews stayed overnight as a precaution, but left after the site was confirmed to be safe, the fire department said.

The operator of the Ascó nuclear power plant, Association Nuclear Ascó-Vandellòs (ANAV), said in a statement that the incident had occurred in Unit 1. The deceased and the three injured were all technicians from the plant and were performing maintenance tasks when working on the fire prevention system when the leak occurred. The injured were treated at a local hospital for minor injuries from co2 inhalation.

ANAV said it joins the grief of the family of the deceased worker and expressed its condolences. He added that he has opened an investigation into the accident, which has not compromised the safety of the facility or the environment. 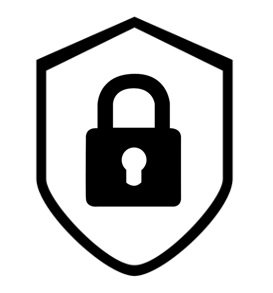